The Energy Storage Path to a Clean California 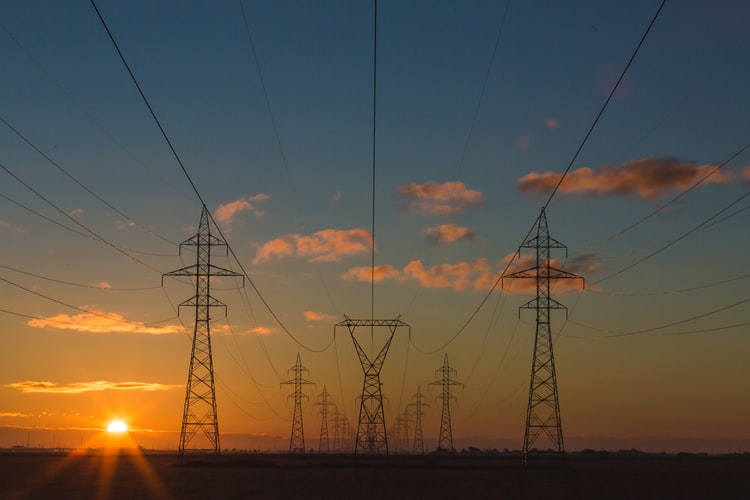 Like most parts of the US, California’s energy industry has been in a constant state of transformation. This has been catalyzed by a dramatic increase in clean energy owing to multitude of technological innovations. The state has been in the limelight for its efforts in increasing the storage and use of renewable energy so as to meet climate goals.

Pacific Gas & Electric has joined hands with the state in its many efforts to bring down greenhouse emissions and fight climate change. While the Trump administration decided to roll back its efforts to combat climate change, California has a different take and is actively fighting global warming.

In an effort to make this a reality, the Governor of California also signed a new climate change law. This bill requires that at least 50% of the state’s electricity will be powered by renewable resources by the year 2025 and at about 60% by the year 2030. California strives hard to achieve its goal of entirely relying on zero emission energy sources for all its electricity needs by the year 2045. It also hopes to achieve carbon neutrality, which means that it is looking for ways to remove as much carbon dioxide from its atmosphere that it emits, by the very same year. This is not going to be easy and will not be immediate, but it is something they intend to achieve.

California is not alone in this pursuit. Hawaii too has established the same ambitious goal of 10% renewable electricity by the time 2045 rears its head.

While this may seem like a goal that is hard to achieve, energy storage systems can help achieve this as could a well-connected transmission grid. In fact, many cities across the US have already attained 100% renewable electricity. This includes Burlington, Vermont; Aspen, Colorado; and Georgetown in Texas.

It is time that each of us take a small step toward shifting to renewable energy and to reduce our dependency on fossil fuels. If you are keen on reducing carbon footprint, and are looking for renewable energy companies in Petaluma, look no further than Summit Technology Group. We possess a wealth of knowledge about renewable energy systems for not just homes, but also for businesses. Call us today at 707-542-4773 for more details.

STG is operating as an essential business while following recommended protocol for the healthy and safety of our staff and clients. Our office is closed to the public and our staff continues to be available by phone and email.